In A Word: Inspiring

It took 6 years after having my son for my memory to fade enough to have my daughter. 23 hrs of  labor is a strong deterrent.  My children were complete opposites. My son who was small, struggled to gain weight.  My daughter struggled with hers.

She was beautiful, smart, strong, a razor sharp wit and full of hilarity. She didn’t let her weight stop her from achieving whatever she dreamed.

By the age of 12, she could bench press 250 lbs and she wanted to play football like her brother before her.  She was one of the first girls to ever play boys football, having tried out, won her position as a starter on both offense and defense.  She was also the first female to ever attend Razorback Football Camp at the university of Arkansas, Fayetteville at the insistance of famous coach, Houston Nutt who flew his daughter in the meet her.

She became the youngest licensed tattoo artist and piercer at the age of 13.  She wanted to learn welding and began building railcars. She’s been a successful business owner. In college classes, made the deans list and is a phenomenal mother of Adalie and the super preemie miracle son, Erza, from my blog, Prayers For Ezra 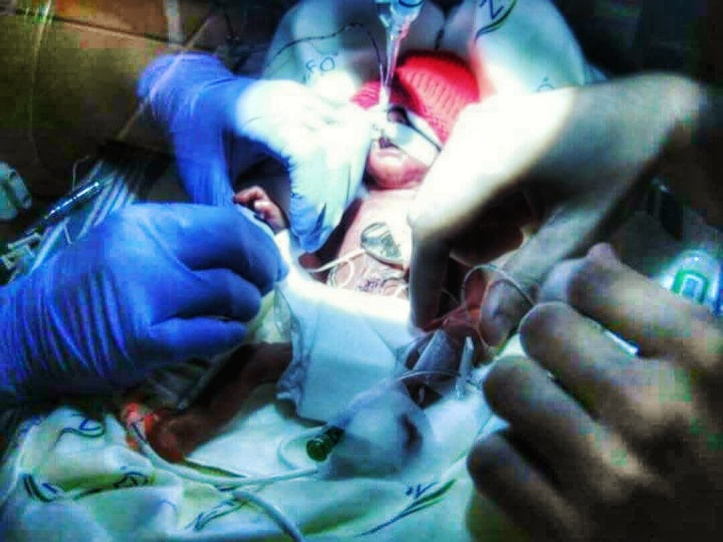 But, through it all, she struggled with her weight.  About 8 months ago, she decided to tackle that with the same strength and determination as she has everything else in her life.

She found a group on FB called Mission Possible. She joined the group and her first challenge. She also began studying nutrition.  Amazingly enough, she needed a higher calorie amount! The reduced calories had her body in starvation mode, thereby storing everything as body fat!  She studied macros, clean eating, raised calories, joined a gym and got busy transforming her life and now….she coaches and inspires others! She’s even recieved calls and recognition from the mission possible and Bodybuilder.com

Today, while still on her journey, is not only no longer obese according to her BMI  she’s only a few percentages away from hitting  fitness range with a goal of Athlete range within site.