When I grow up…

“When I grow up, I’m going to be a ballerina!”  It wasn’t my first choice. My first choice was a cowboy. ( Funny how that turned out. It nearly killed me too, but that’s another post) The Horse Came Back Alone

It all started for me while preparing for a school Christmas program.  I was in kindergarten . The teacher gave us large cardboard nutcracker soldiers and ballerinas to decorate.  I colored her hair blonde like Cinderella and her shoes and tutu, I covered in pink glitter.

On the night of the program, we were lined up on the stage, holding our characters in front of us. Only the stage was lit and the light danced on the pink glittered ballerina. I fell in love! 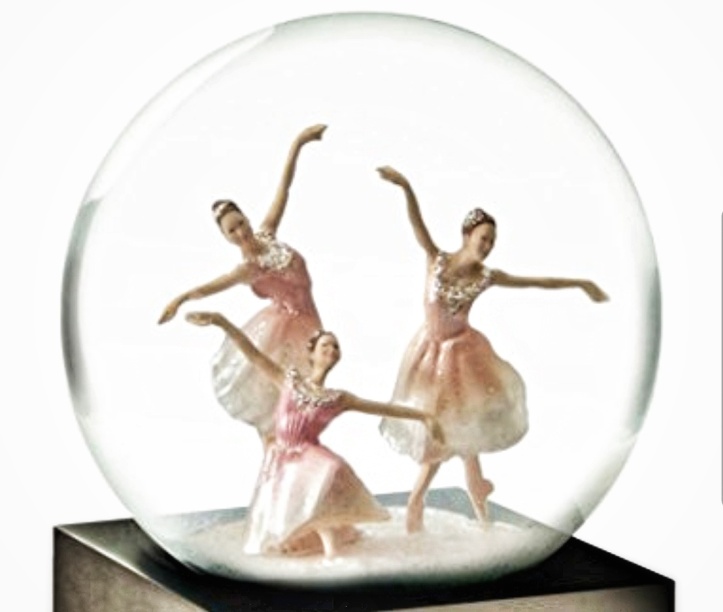 At 6 yrs old, visiting my cousin, LeAnne, we were playing in her room. I was twirling on tippy toes, spinning around and around when I hit the edge of the open door. Suddenly, I couldn’t see as my eyes filled with blood.  These were my first stitches and carry the faded scar on my forehead still.  Ballerina dream on pause but not forgotten.

Years later, the summer before my son left for college, I decided to manage and lifeguard the city park pool. My son had worked summers as a lifeguard for there for several years and I wanted to spend his last summer with him.

One evening after work, my son, daughter and myself, were goofing off.  We were laughing it up and mimicking dance moves when the subject of  ballerina’s came up.  UH OH!  I leapt into the air, doing that flipper feet move, in what I thought was terrific form.  Then, as I landed, there was a loud pop and I cumbled to the ground, knee pulled to my chest and laughing wildly… for a second. 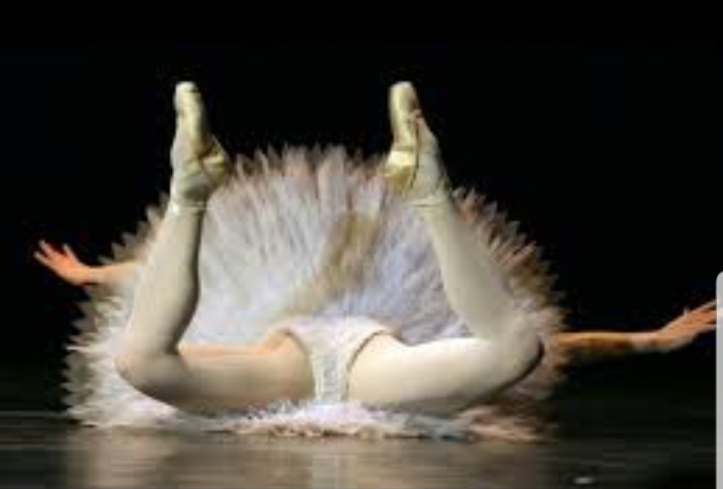 Exquisite pain engulfed me in a blinding flash! I made it to bed with ice pack and propping my foot up and laid there shaking through the night.  By morning, my foot was a basketball.  Sure enough, I had broken my foot!  The rest of the summer was spent in a bathing suit and a walker boot.

What can I say?  I had to, for health and safety,  let my ballerina dreams go but Lord, some dreams die hard. 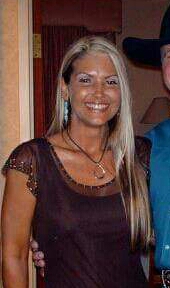